European security at stake due to illegal migrants from Pakistan: Report 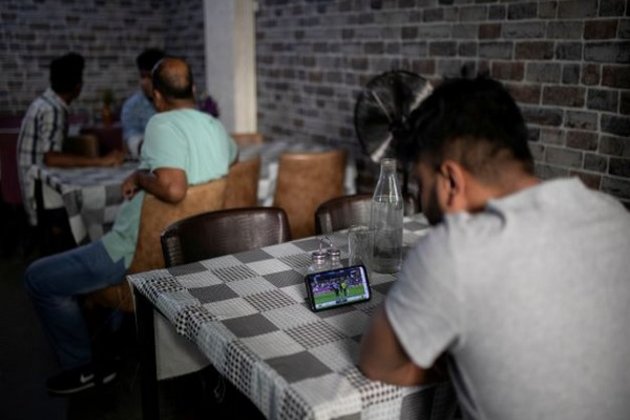 Islamabad [Pakistan], August 5 (ANI): Illegal migrants from Pakistan are undermining European security and are looking for opportunities to make quick money through crime.

With officials in the league, trafficked Pakistanis in Europe engage in terrorism and crime. 11 people trafficked by Dr Israr Husain, a BS-21 officer at the Foreign Office, are at the heart of the new scandal, reported Asian Lite International.

Dr Israr Husain was additional secretary (Europe) at the relevant time when he sent messages and emails supporting visa applications of those who either disappeared or sought asylum in different European cities, Pakistani newspaper The News International newspaper reported.

The newspaper in a report on August 2 quoted unnamed government officials who said this was a fit case for a thorough probe, but there had been no word from the government.

This is the latest development in a series of incidents spread over the last few years wherein, as per official Pakistani estimates, about 40,000 Pakistani nationals enter Europe every year, travelling via Iran and Turkey.

Many European Governments have taken notice of the security-related issues with Pakistani illegal immigrants engaged in crime to make quick money. They also attend private conclaves organised by extremist bodies and get influenced there to take up violence, reports said.

The Pakistan Government is yet to probe a high-ranking diplomat who is at the heart of a human trafficking scandal, having facilitated visas from several European Embassies in Islamabad for 11 ineligible persons, reported Asian Lite International.

As per official Pakistani estimates, about 40,000 Pakistani nationals enter Europe every year, travelling via Iran and Turkey. The European authorities are unable to treat activities by these illegals as petty crimes since, for instance, a group in Turkey was found taking pictures of women for local female trafficking rackets.

There have been reports of Pakistani diplomats and officials abroad themselves engaged in crime. In October 2018, Pakistani bureaucrat Zarar Haider Khan was caught on camera stealing the wallet of a Kuwaiti delegate.

Haider Khan was arrested after the incident which took place at the Pakistan-Kuwait joint ministerial meeting. On April 27 last year, two diplomats from Pakistan's Embassy in South Korea were caught shoplifting at a store in Seoul and were arrested.

The latest scandal came to light on the basis of a complaint by a travel agent who submitted detailed correspondence. He had arranged travel documents and the stay in Europe for the 11 Pakistani nationals who paid PKR 1.5 million each on the promise of getting jobs. On failing to get them, they sought asylum, reported Asian Lite International. (ANI) 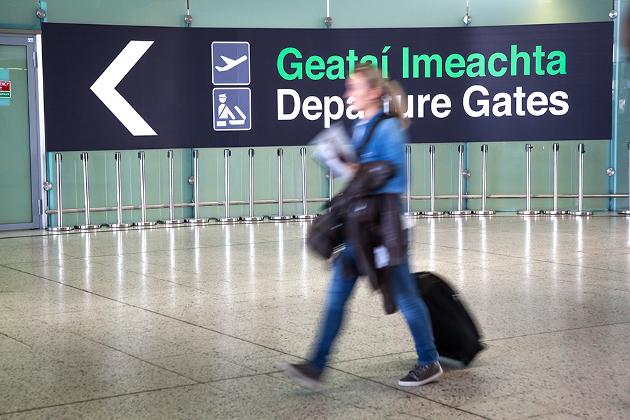