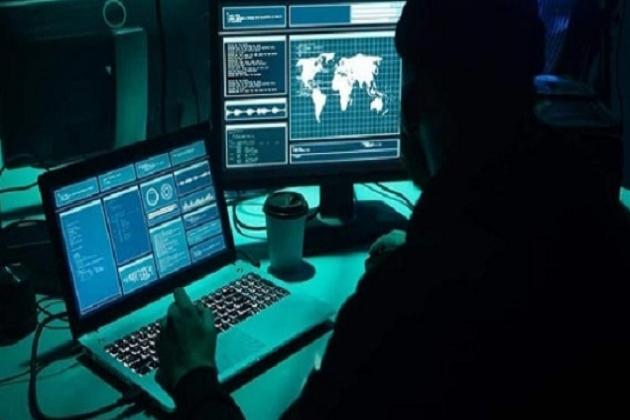 DUBLIN, Ireland - It has been revealed that up to 40 Russian spies are working undercover in Ireland.

According to senior security sources, intelligence services now have dozens of men and women working for them in Ireland, gathering information to pass on to Moscow.

"Their intelligence operation here is very significant," a source said Friday night after it was revealed that one unmasked Russian military spy had lived and worked in Ireland for more than four years.

According to sources, the case of the GRU (Military Intelligence Unit) officer who posed as a Brazilian national named Viktor Muller Ferreira and studied at Trinity College Dublin between 2014 and 2018 was just the tip of the iceberg.

According to one senior source, Russia has spent years building up its intelligence assets in Ireland, and there are now as many as 40 Russian agents and sympathizers here.

The source said Russia regards Ireland as strategically important due to its location on Europe's western flank. They also stated that the spies were attempting to obtain information on all aspects of Irish society, including politics, business, the civil service, and the Garda and Defence Forces. However, the sources also stated that the agents were using Ireland as a base to gather intelligence on the United Kingdom, particularly its military capabilities.

And Ireland is seen as necessary because we are on the edge of the Atlantic Ocean, a strategically important area.

Security officials in the Garda and Defence Forces have briefed senior politicians that some Russian intelligence assets are working out of the embassy in South Dublin. Still, the majority are hiding among the general public.

According to sources, the government expelled four Russian diplomats in March on suspicion of being spies.

It is believed that a small number of diplomats in the 30-strong embassy are agents, with up to 35 working outside the embassy.