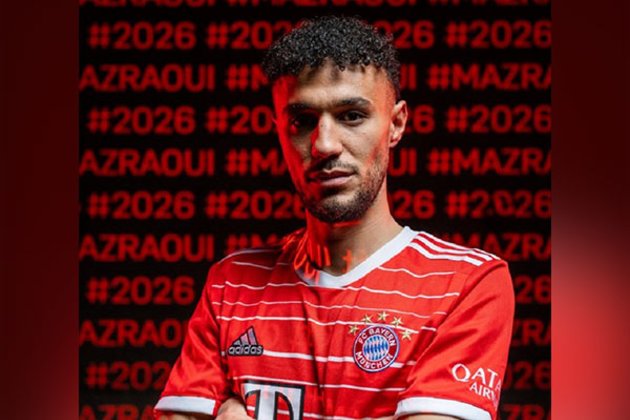 Berlin [Germany], May 24 (ANI): Bayern Munich have completed the signing of Ajax and Morocco right-back Noussair Mazraoui on a free transfer.

Mazraoui, 24, has put pen to paper on a four-year deal through to June 30, 2026, and will link up with his new teammates for pre-season training in July.

"I had a good feeling right from the first talks with FC Bayern and I'm happy to be moving to one of the biggest clubs in Europe," Mazraoui said. "FC Bayern have just become German champions for the 10th time in a row and will also be among the contenders to win the Champions League again next year. I chose this club because I can win the biggest titles here."A product of the Ajax youth academy, Mazraoui made his senior debut during the 2017/18 season and has been a regular on the right-hand side of defence ever since.

He has made 135 competitive appearances for the Netherlands' most successful club, registering 10 goals and nine assists, whilst winning domestic doubles in 2018/19 and 2020/21.

The Netherlands-born Morocco international, who is expected to represent his country at the 2022 FIFA World Cup in Qatar, will provide competition for Bayern right-backs Benjamin Pavard and Josip Stanisic.

Niklas Sule, who can also operate at right-back, has already agreed to join Bundesliga rivals Borussia Dortmund in the summer. (ANI) 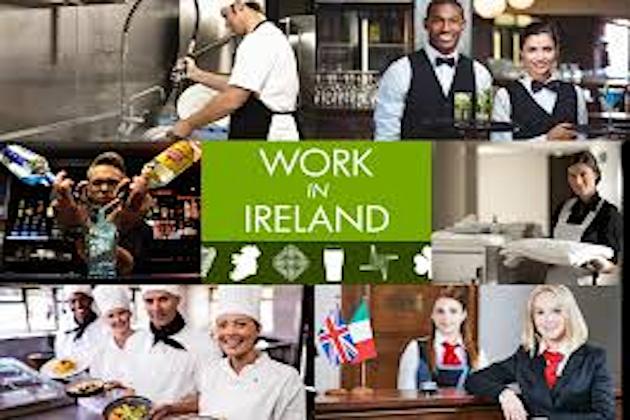