Is Netflix Declining in Popularity? Comparing It to Other Streaming Apps

Netflix started 25 years ago as a DVD rental company, and converted to streaming media in the late 2000s. Since then it has expanded to over 100 countries, and has been the most popular streaming service for years with over 200 million subscribers worldwide by the end of 2021.

Netflix vs. The Others

Starting with Netflix, here's a look at everything it has to offer its subscribers. Currently, the price of a subscription costs $9.99 per month. With this subscription comes hundreds of TV shows and movies (both classics and originals)— all free of ads. The downside is that you can only stream on one device at a time unless you pay an extra fee which can total up to $19.99/month to stream simultaneously on four screens.

Because of this, cord-cutters are looking to less pricey options that give them the same (or at least similar) benefits as Netflix for a lower price.

Disney Plus, Hulu, and ESPN Plus

These three streaming services are offered as a package deal, as well as individually. For $13.99 per month, you can get all three platforms and all they have to offer:

HBO Max, owned by Warner Bros. Discovery, is one of the newer streaming platforms that has quickly gained popularity. The nearly 75 million subscribers get access to a great number of TV shows and movies, including popular HBO series, with ads starting at $9.99 per month and without ads for $14.99 per month. You're also able to stream simultaneously on up to three screens.

Already, you can see that with three screens and no ads, you'll be paying just under $15 a month, while Netflix charges $15.49 per month for two simultaneous streams.

Created as NBC's streaming service, Peacock is gradually increasing in popularity. It has three subscription tiers: Peacock (free), Peacock Premium ($4.99/month), and Peacock Premium Plus ($9.99/month)— all of which are very affordable. Subscribers of any tier get access to NBC originals, including TV shows, talk shows, live TV, and classic movies— all while being able to stream simultaneously on three screens. There are also ad-free options, which are paid.

While there are other streaming platforms that offer more than Netflix for more reasonable prices, Netflix is still much cheaper than cable and satellite services— even at its highest price point and its recent price increase. Still, Netflix has some shortcomings when it comes to switching from cable or satellite. The biggest shortcoming is that Netflix doesn't offer a live TV option.

Although Pluto and XUMO are free, you're limited to certain networks. Philo and Sling are also pretty limited in their content, and so is Fubo. Though fairly pricey, YouTube TV and Hulu + Live TV offer a little more variety. Still, these options are much cheaper than cable and satellite prices.

One thing that all of these streaming platforms have in common is that they can be streamed on a variety of different devices. These include smartphones and tablets, computers and laptops, game consoles, streaming devices (such as Fire Stick and Roku), and smart TVs. It's important to note that sometimes streaming devices don't have all of the current platforms on them, so they'll have to be installed to access more apps, such as Disney Plus and HBO Max.

Overall, Netflix is still a very popular streaming platform. However, as more platforms come about offering more content and screens and lower prices, it's possible that Netflix will see a decline in subscribers. 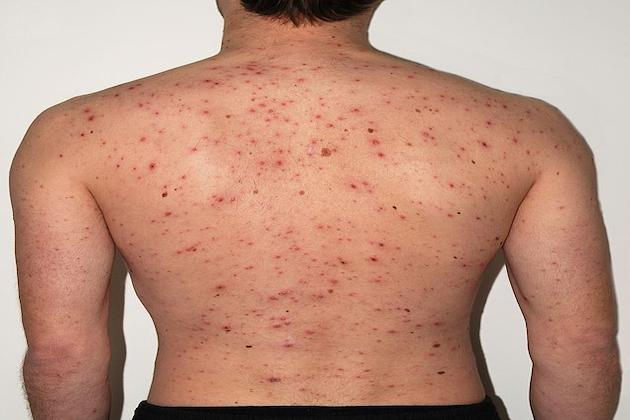 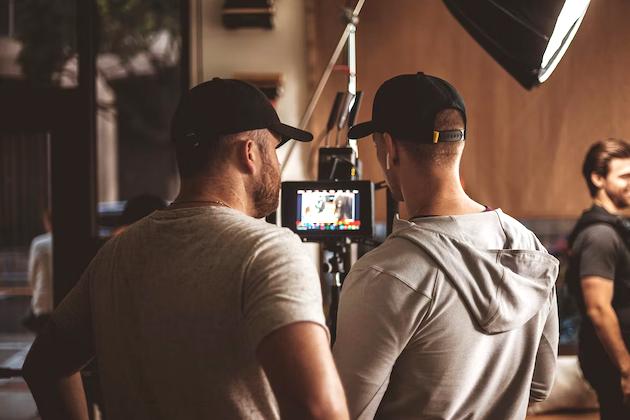