Is 'Emasculation' of British Police Driving Spike in UK Crime 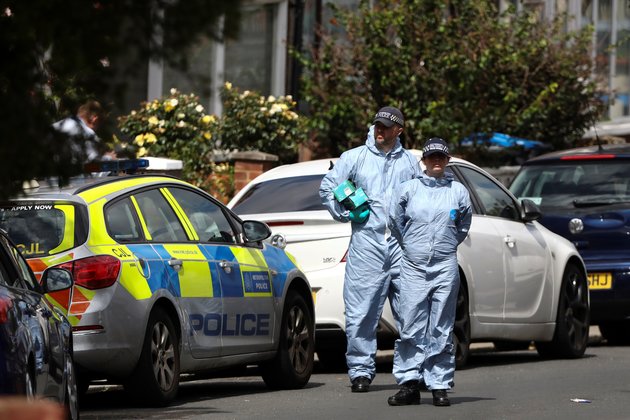 Is Britain becoming a lawless country? While Brexit is seen by most as being the number one political issue that needs resolving - one way or another - crime is now seen as the second most important priority facing the country, Britons are telling pollsters.

For more than five years now, Britain has been roiled by deadly knife-crime, that shows no signs of abating, contributing to the public fears that the country is descending into lawlessness. The stabbings have attracted international attention, too, and been the subject of taunts by U.S. President Donald Trump in Twitter skirmishes with London's Mayor, Sadiq Khan, who Mr. Trump accuses of being soft on crime.

It is not just knife crime that is alarming Britons, but the overall state of policing and the sense that the country's over-stretched and increasingly demoralized police forces, which have seen deep cuts in officer numbers and sharp reductions in their budgets, are now floundering and losing control just as more complex challenges mount.

Five former chiefs of London's Metropolitan Police, the largest of Britain's police forces, issued a joint statement this month, criticizing what they described as an austerity-driven "emasculation" of policing under Britain's outgoing Prime Minister Theresa May. They warned the public had lost confidence in policing.

Arguing that police resources in Britain have been "drained to dangerously low levels" and victims of crime have "perilously low expectations," they called on whoever replaces May as the next prime minister - most probably former Foreign Secretary Boris Johnson - to restore police resources.

"It is the first duty of any government to protect its citizens from harm," they said.

Lurid tabloid headlines focusing on knife violence add to the sense of rising alarm but they partly obscure an even broader and deeper law and order crisis affecting not just urban but rural areas, too, say analysts.

Towns outside big conurbations can sometimes have no police cover overnight - or not enough for officers to be able respond rapidly to emergency calls for help. A recent BBC documentary team found Hull, a city of 284,000 people in northern England, had no police officers to respond to emergency calls for several hours while suspects were being transported several kilometers away to a lock-up.

"You almost dare not arrest anybody for the sake there would be nobody out there at all to drive a police car or answer calls," Inspector Andrew Berry told reporters in the south-west county of Devon. He revealed that frequently on overnight shifts, there only two police officers and a sergeant available to cover a 563-square-kilometer area of Devon. Sometimes officers just let suspects go when it comes to minor offenses and they determine there is no obvious risk to life.

More than a third of Britons have not seen a single police officer on the beat in their local area in the past 12 months, according to a poll taken earlier this year.

The candidates vying to replace Theresa May, Johnson and current foreign secretary Jeremy Hunt, have pledged to boost police numbers by 20,000 officers, partly replacing the 30,000 officers who have been lost since 2010 because of budgetary cuts.

But Britain's top police watchdog, the Chief Inspector of Constabulary, has warned the increases may not be enough. There are "indications that some forces are straining under significant pressure as they try to meet growing complex and high-risk demand," it has warned.

In London, the Metropolitan Police has been so stretched that some frauds are labeled as "civil matters" rather than criminal ones - so officers do not have to investigate.

Landlords in the capital complain that this is what has happened with a major ongoing and sophisticated scam in which fraudsters rent their apartments and houses, fail to pay the rent, and then lease the properties to tourists and visitors.

"It cannot be right that criminals roam the districts of London, and the police just look the other way," Kim Taylor-Smith, a West London politician told The Times.

But boosting the numbers of police officers may not be enough. Sophisticated crime, from money-laundering to hi-tech so-called "anonymized" fraud, is testing to breaking point the structure of Britain's polices forces. The country has 43 police forces broken up by geography and smooth coordination is lacking, say analysts, who worry the criminals glide through the cracks.

Away from the cut and thrust of drug and gang-related street stabbings, organized crime has become more complex and sophisticated, leaving the police trailing behind. The country's National Crime Agency has estimated that $122 billion of criminal money is being laundered through Britain every year, equivalent to about 4% of the country's GDP. According to Duncan Campbell, The Guardian newspaper's veteran crime reporters, "London has become the global capital of money-laundering and the beating heart of European organized crime."

"English is now the international underworld's lingua franca. Crime is an essential part of the British economy, providing hundreds of thousands of jobs," he argues.

Britain has almost 5,000 criminal gangs and they are not the old-fashioned "firms" of lore based heavily on family and guided by tough grizzled villains tutoring their sons and cousins in the dark arts of crime. Hanging out at neighborhoods pubs, they were well known to the locals and the beat officers traditionally known as "bobbies." The gangs now are multinational, diversified and tech-savvy, says Campbell. 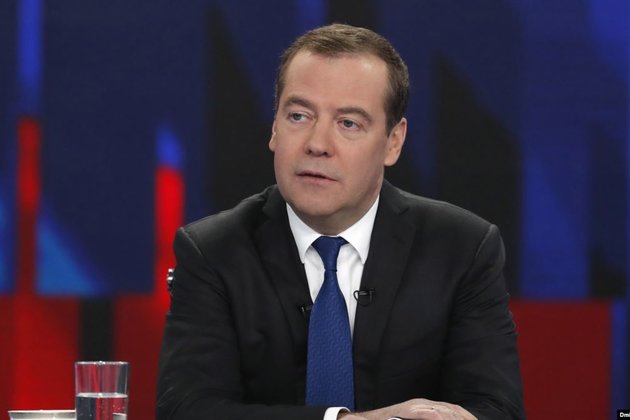 Russian ex-Prime Minister Dmitry Medvedev said on January 19 that he will continue to chair the ruling United Russia party, ... 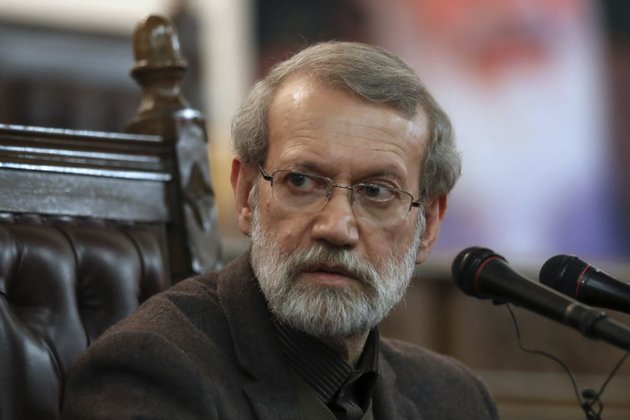 The influential speaker of Iran's parliament said on January 19 that, if European powers 'for any reason' take an 'unfair' ... 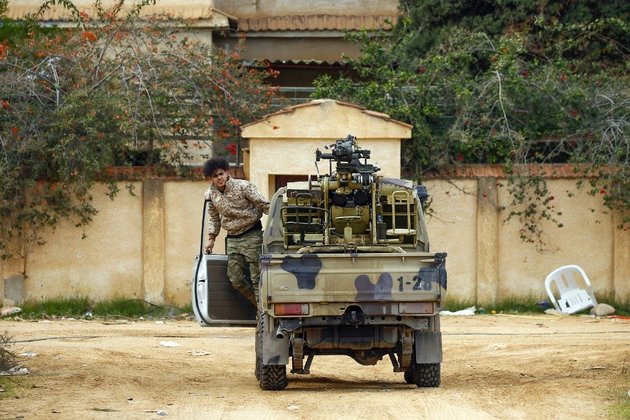 World leaders will gather in Berlin on Sunday to make a fresh push for peace in Libya, in a desperate ...

More than one billion mammals, birds, and reptiles across eastern Australia are estimated to have been affected by the current ...